Team Hayler really is a ‘team’ and not just a dreamt up brand name! In addition to Paul and Bobby, the power force that enables the business to operate so successfully includes Paul’s wife and Bobby’s mum, Gill, Rider and a team of dedicated super-grooms! All of course ably supported by the menagerie of contented dogs that lead a blissful existence at Team Hayler! 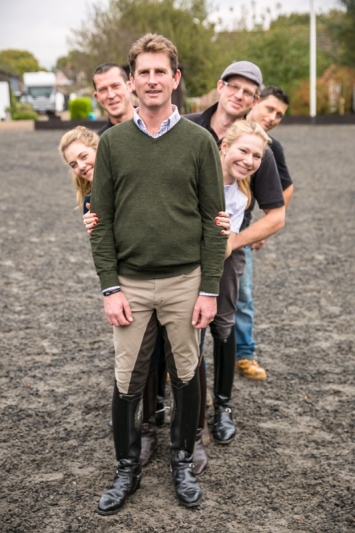 Paul has literally grown up with horses, following in the footsteps of his parents who owned a riding school on the Isle of Sheppey in Kent. A former European Championship pony selector, he began his riding career as an event rider but it was when he took one of his event horses to Sarah Whitmore’s dressage yard that his love affair with the discipline began. With a stellar career that kicked off when he was selected for the Young Rider European Team Championships in Italy, Paul has successfully competed at international level on a vast number of horses at both international small and big tour level.

Major influences who have played a part in shaping Paul’s success include his parents and grand-parents, Sarah Whitmore (where he ended up serving an eight year apprenticeship), The Spanish Riding School of Vienna (Paul won a scholarship to train at the renowned home of the Lipizzaner stallions), the Ramseiers in Switzerland and Klaus Martin Rath in Germany.

In September 2014, Paul was appointed Training Director for British Dressage. He is also a List One Judge. 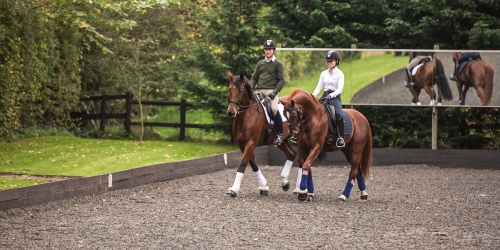 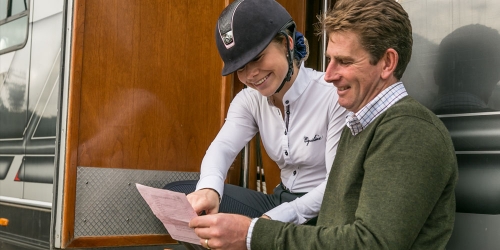 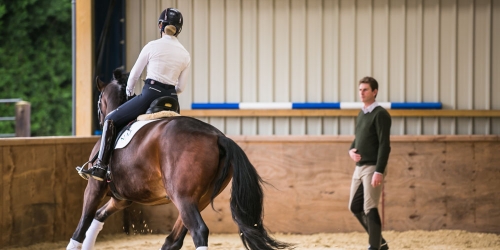 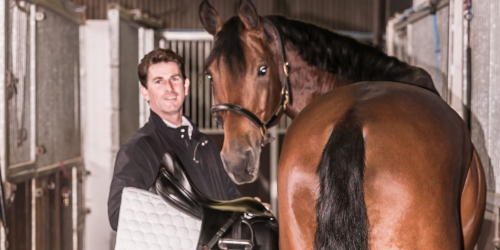 Just like her father, Bobby has spent a lifetime with horses, riding in her first show at the tender age of three on her beloved Shetland pony Polly. Having competed at the Pony, Junior and Young Rider Europeans, aged just 22, Bobby now competes at Grand Prix level.  She was selected as a member of the World Class Programme in 2010, a UK Sport funded initiative, which supports equestrian athletes with Olympics potential.  In 2013 Bobby was the only Brit to compete in the Under25s big tour classes at Roosendaal CD13*/U25.

Having initially competed in the showing arena, Bobby was originally taught by her mum Gill but as she made the transition over to dressage, dad Paul took up the reins.   Today Bobby still trains with Paul but also regularly visits four-time Olympian Richard Davison and sought after trainer and mentor Paul Fielder for access to their considerable riding expertise.

In addition to being a hugely talented rider, Bobby is an avid fitness enthusiast and a qualified Assistant Personal Trainer who brings her own special blend of fitness training to the one day / three day clinics hosted by Team Hayler.